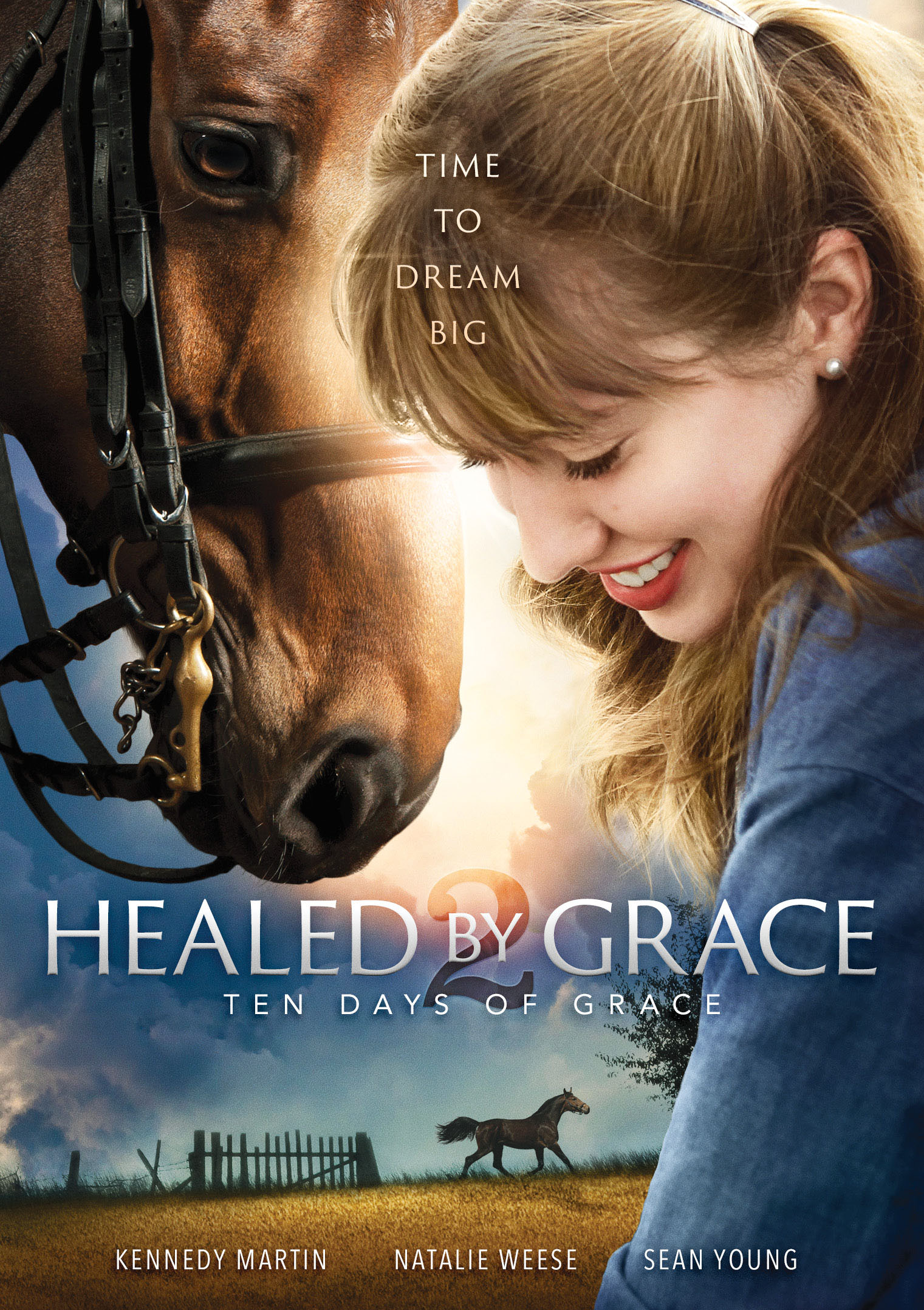 Many will remember the popular character "Gauff" - the horse trainer from Healed By Grace with a comically cantankerous attitude that belies a true heart of gold.

The story reveals Gauff's dark past - which includes a hopelessly strained relationship with his adult daughter.

Things get complicated when Gauff finds himself reluctantly looking after a 14 year old granddaughter - outstandingly played by promising young talent Kennedy Martin - a granddaughter he had been unaware of just days before! 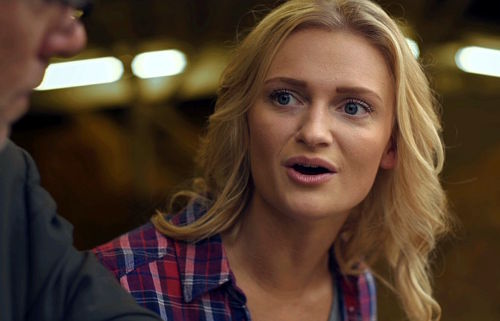 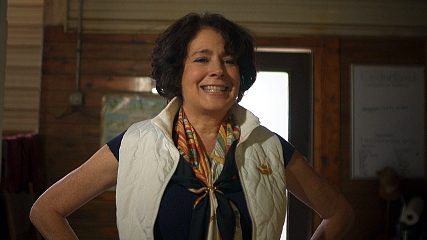 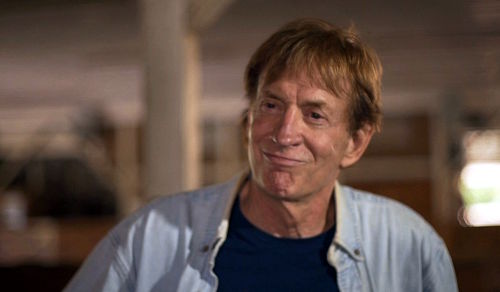 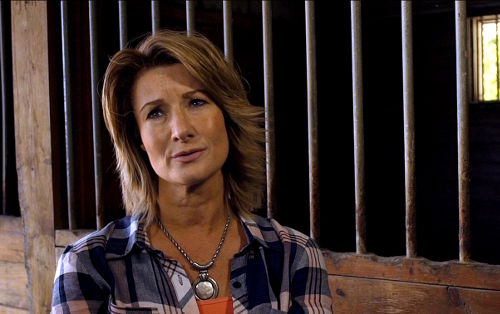 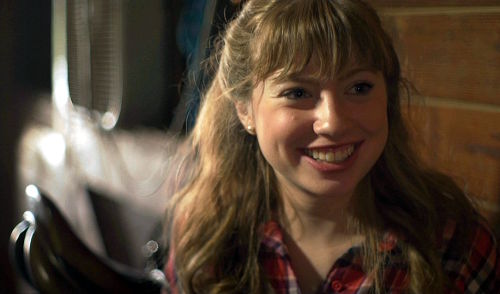 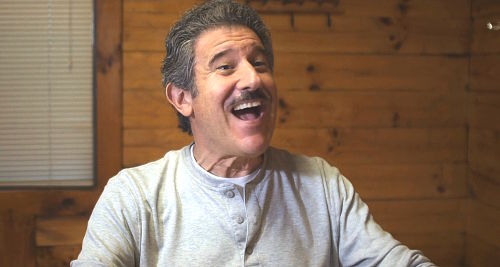